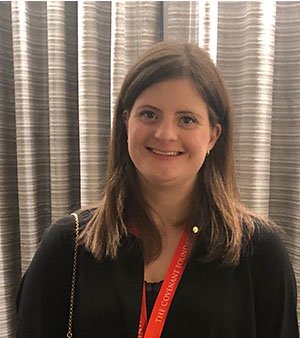 Ability, not Disability….no limits for me!  Since the day I was born I have been conquering obstacles.  My name is Alexa.  I am a unique entrepreneur because I have Down Syndrome, which is a part of me but does not define or limit me.  I have always dreamed about running my own business and now my dream is a reality.  From a young age, I enjoyed baking and decorating desserts to make people happy and smile.  I started Truly Scrumptious by Alexa by making delicious custom chocolate covered treats for all occasions.  My family and friends loved them so much that they asked me to make them for their special events.  It all started with a bowl of melted chocolate and an oreo!  Today I am making all sorts of custom designed treats like chocolate covered oreos, s’mores, nutterbutters, cake pops and more.  I can even put your company logo on my creations for corporate events.  What an incredible feeling to see the look on people’s faces when they bite into a “Truly Scrumptious” treat. 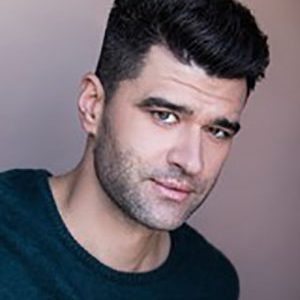 BEN CRAWFORD is Broadway’s current and most recent Phantom in Phantom of the Opera which has been playing for 32 years on Broadway at the Majestic Theatre and which has earned the distinction of being the longest running musical in Broadway history. He also starred as Shrek in Shrek The Musical on Broadway. He began his Broadway career when he covered the roles of Javert and Jean Valjean in the original revival of Les Misérables and his other Broadway credits include Charlie & The Chocolate Factory (Mr. Salt), Big Fish (Don Price) and On the Twentieth Century starring Kristin Chenoweth and Peter Gallagher. Other stage credits include Evita (Che), 110 in the Shade (Starbuck), Next to Normal (Dr. Madden), Titanic (Frederick Barrett), Chasing Rainbows (Frank Gumm), Guys and Dolls (Sky Masterson), Carousel (Billy Bigelow), A New Brain (Gordon), Oklahoma! (Jud), Oliver! (Bill Sykes), Merrily We Roll Along, 35MM, Jasper in Deadland (Mister Lethe) and Irma La Duce (Persil de Noir). Ben performs with symphonies throughout North America. Crawford has been featured on many soundtracks including On the Twentieth Century [New Broadway Cast Recording], Big Fish [Original Broadway Cast], Merrily We Roll Along [PS Classics], 35MM: A Musical Exhibition [Original Cast Recording], Writing Kevin Taylor and Disney’s FROZEN. 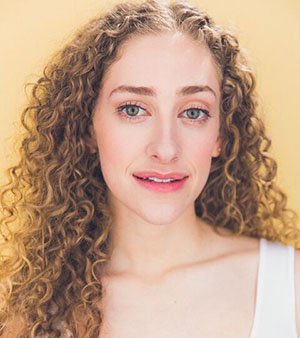 MICAELA DIAMOND made her Broadway debut as ‘Babe’ – the youngest Cher – in The Cher Show, a role she auditioned for just weeks after graduating high school and for which she received a Theatre World Award. After portraying Cher, she immediately went to LA to do a new Ethan Coen play, A Play is a Poem, as Dorothy. She made her television debut in NBC’s “Jesus Christ Superstar Live in Concert,” appearing in the ensemble and understudying Sara Bareilles.  Diamond is a graduate of  LaGuardia Arts High School in New York. 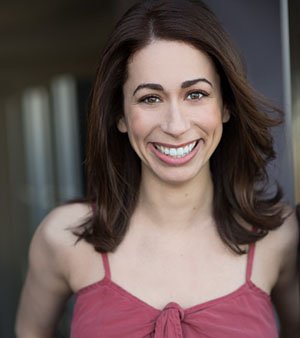 STEPHANIE LYNNE MASON was most recently seen as “Hodl” (Hodel) in the critically acclaimed production of “Fidler Afn Dakh” (Fiddler on the Roof in Yiddish) directed by Joel Grey Off-Broadway at Stage 42. She previously originated the role in the production downtown at The Museum of Jewish Heritage by National Yiddish Theater Folksbiene. She had returned to National Yiddish Theatre Folksbiene after having played Gussie in the Drama Desk nominated revival of Amerike, the Golden Land, and Mirele in “Di Kisherfmakherin”. This was not Stephanie’s first trip to Anatevke. She made her Broadway debut in the 2015 Tony nominated revival directed by Bartlett Sher where she played Tzeitel, Hodel, Chava, Fruma Sarah and Grandma Tzietel. She has also performed in several regional productions including at Barrington Stage where she played Hodel to Tony nominee Brad Oscar’s Tevye. She has also spent time at Sun Records as Elvis Presley’s girlfriend, Dyanne in Million Dollar Quartet which she played in the Original Las Vegas Production, and then eventually took over the role on the 1st National Tour. Other favorite performances include playing Louise in Gypsy at Virginia Musical Theater and her professional debut, playing Maria in West Side Story at Houston’s Theater Under the Stars opposite Tony Award nominee Max Von Essen. 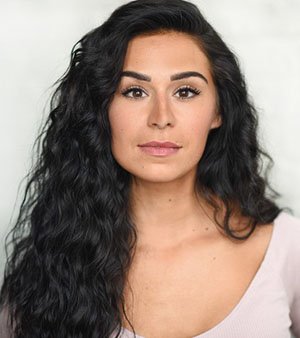 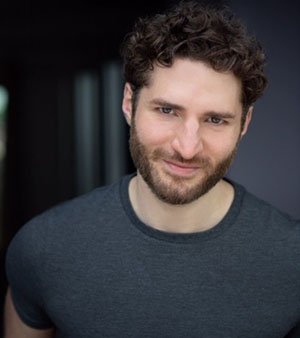 DREW SEIGLA was last seen on the New York stage as Pertshik (Perchik) in the Off-Broadway production of Fiddler on the Roof in Yiddish (Fiddler Afn Dakh) at Stage 42, directed by theatrical legend, Joel Grey. His NYC debut was as Matt (The Boy) in The Fantasticks where he continued for a solid two-year stint. Other credits include Standby for the roles of Anthony, Tobias and The Beadle in the critically acclaimed run of Sweeney Todd at the Barrow Street Theatre. Prior to pursuing a  career in musical theatre, he made is professional opera debut with Lyric Opera theatre and followed up with roles with Opera North and Aspen Opera Theatre. Drew holds a B.M. Voice from The Julliard School. 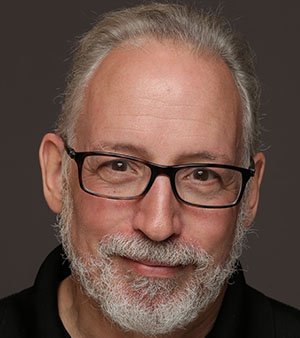 STEPHEN DeANGELIS (Producer/Host) has produced over 300 different Broadway concerts at venues in New York and across the United States featuring a multitude of Broadway stars including many Tony Award and Drama Desk Award winners and nominees, stars from hit television series and films whose roots are on stage and Broadway’s fastest rising young performers. Throughout his career, he has worked with over 100,000 performers across all entertainment mediums. He has cast over 3600 network television and radio commercials for Manhattan’s leading advertising agencies and has contributed to many historic and award-winning spots and campaigns including many which have been recognized with Platinum, Gold and Silver Lions at Cannes. Stephen also cast the six-time Emmy Award nominated Playhouse Disney series “Johnny and the Sprites” for the Disney Channel. His work has been seen in New York and regionally in over 300 theatrical productions as well as in numerous festival showcases, workshops and readings. His Broadway concerts have played such notable New York venues as Feinstein’s/54 Below; The Green Room 42; Jazz at Lincoln Center/Allen Room, Town Hall and the legendary Apollo Theatre as well as Performing Arts Centers from New Hampshire to Arizona. Other credits include The World AIDS Day All-Star Concert Revivals of Pippin and The Secret Garden, the All-Star production of Elegies for Angels, Punks and Raging Queens and the 25th Anniversary National Tour of Hair. He has staged musicals in major theatres across the country in Boston, Philadelphia, Washington D.C., Dallas and St. Louis and throughout New York and New England. Recent productions include the All-Star concert version of Into the Woods, the 50th Anniversary celebration of the Tommy album as well as a variety of productions for the Drama League. He is a proud member of the Stage Directors and Choreographers Society and is the only Casting Director who is also a member of that prestigious organization. To date, Stephen has worked with Actors, Singers, Dancers, Directors, Choreographers, Composers, Lyricists and Playwrights have been recognized with the following accolades: 251 Tony Award wins; 823 Tony Award nominations; 247 Drama Desk Award wins; 945 Drama Desk Award nominations; 31 Drama League Award wins; 194 Drama League Award nominations; 181 Primetime Emmy Award wins; 785 Primetime Emmy Award nominations; 121 Daytime Emmy Award wins; 463 Daytime Emmy Award nominations; 49 Academy Award wins; 151 Academy Award nominations; 19 Olivier Award wins; 72 Olivier Award nominations; 142 Grammy Award wins; 443 Grammy Award nominations; 99 Golden Globe Award wins; 330 Golden Globe Award nominations; 5 Pulitzer Prize wins; 8 Pulitzer Prize Award nominations and 8 Kennedy Center Honors recipients.